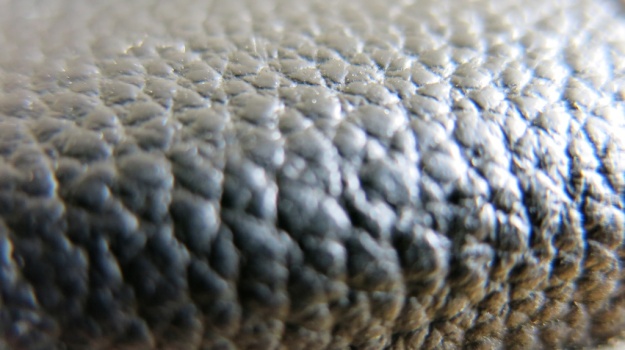 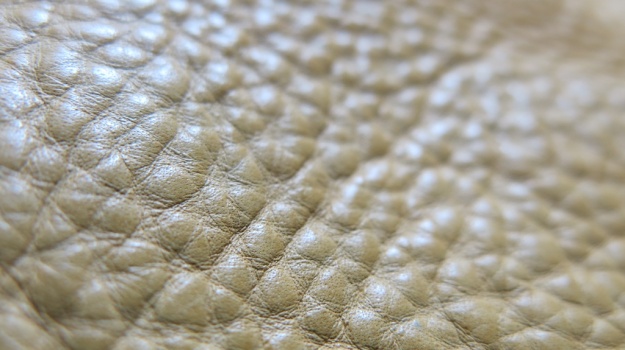 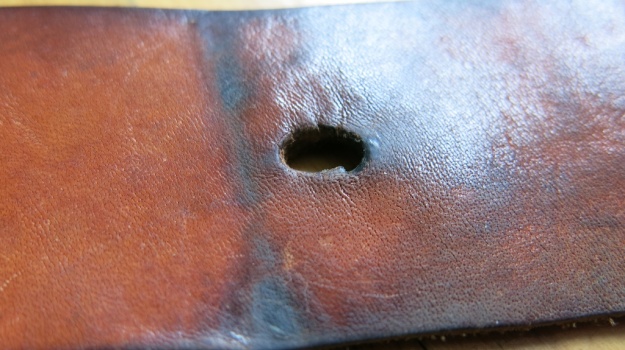 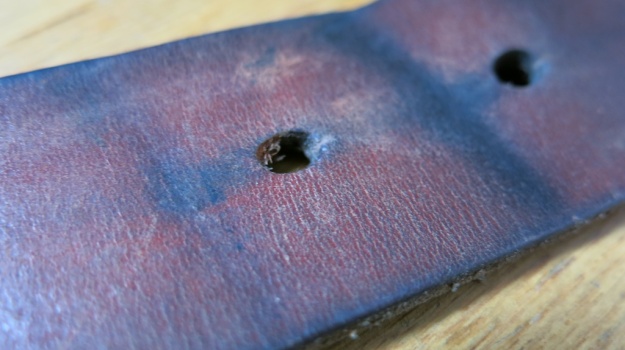 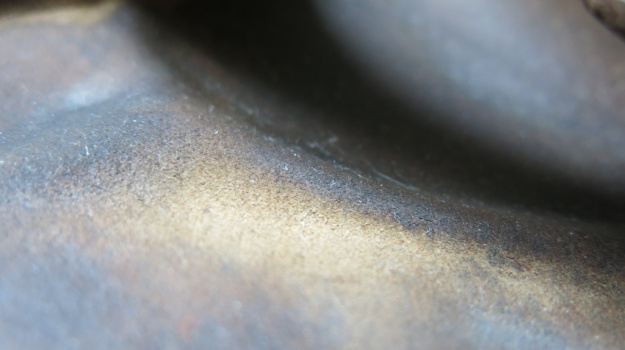 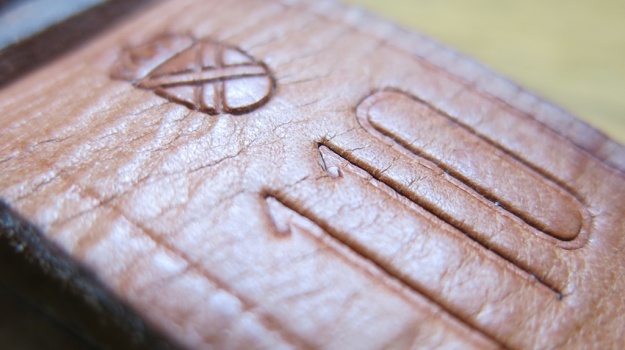 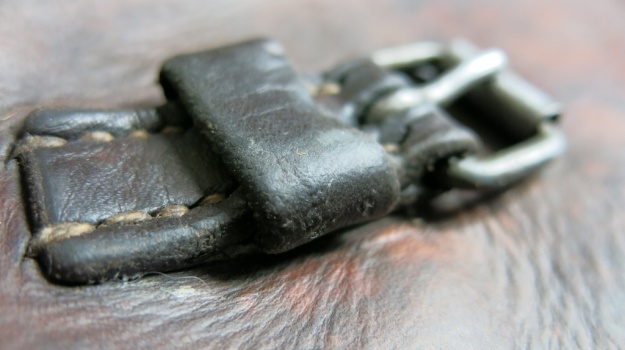 A quick walk trough my inventory of leather stuff which has been used for a while.
Can you make out some of the items, maybe from previous posts? 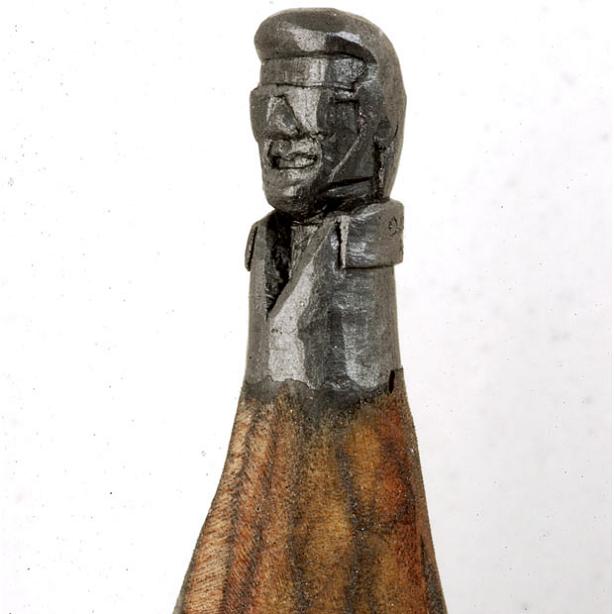 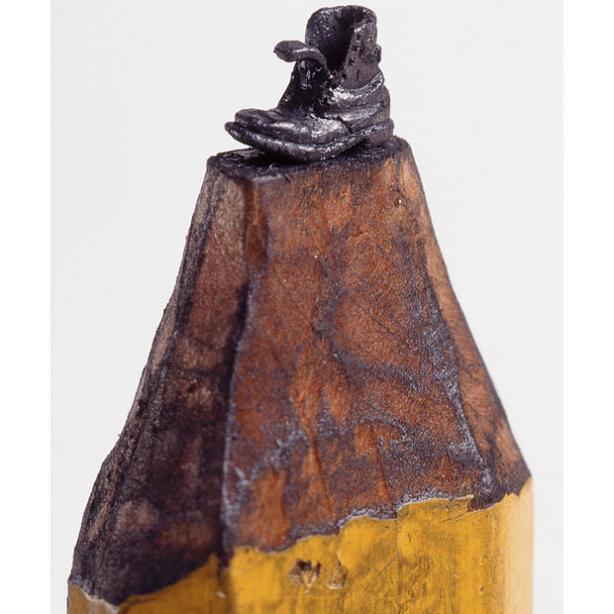 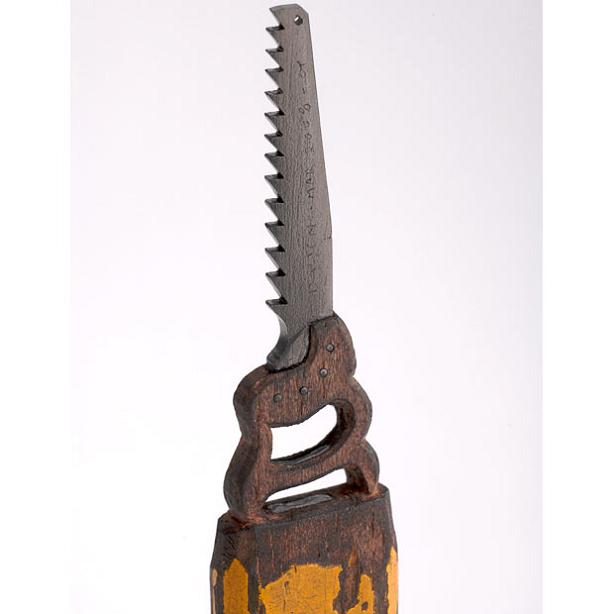 Dalton M. Ghetti – pencil mine carving art:
Amazing artwork by carving stuff out from the mine of a pen. Luckily I found the name of  this artist to figure out more about his artwork. Dalton M. Ghetti my fullest admiration about your patience and skills!

Read his bio here:
Dalton began learning how to handle tools at the young age of 6 when at school in Brazil, he and the other students used either a razor blade or a pocket knife to sharpen their pencils for drawing and writing.

Also, his mother was a seamstress. When Dalton was 8 years old, she taught him how to use a sewing needle to help her with simple projects like hemming and sewing buttons. At the age of 9, his parents gave him a set of metal tools for children, which he used to make his own boxes, toys and go-carts. This is also the age when he began sculpting with knives, chisels and a hammer. Ever since, he has created many objects out of all kinds of materials.

At first, he carved large objects; but in 1986, as a challenge to himself and because of his interest in small living things, like plants (moss) and insects (spiders and ants), he decided to create the smallest possible carvings that he could see with his naked eyes. One day, he picked up a working pencil and started carving it.

His idea is to bring people’s attention to small things. Small is beautiful. Most of the pencils he uses are found on the streets and sidewalks. Dalton’s work is a recycling process. He turns discarded objects into art.

To create his sculpture, he holds the pencil in his hand under a strong light source (table lamp or sunlight) and carves it mostly with a sewing needle and a very sharp, triangular, small, metal blade. He works at very small intervals: 1 to 2 hours maximum per day whenever he gets inspired. He works very slowly by removing specks of graphite at a time. It therefore takes months or sometimes years to complete a sculpture.

For Dalton, sculpting pencils is a hobby and a form of meditation, which requires a lot of patience. His pencil carvings are not for sale. He doesn’t do it for money. He sculpts pencils mostly for himself and his art comes from his heart. He wants to keep it that way.

Copyright by of the Text and the Photos by Dalton M. Ghetti 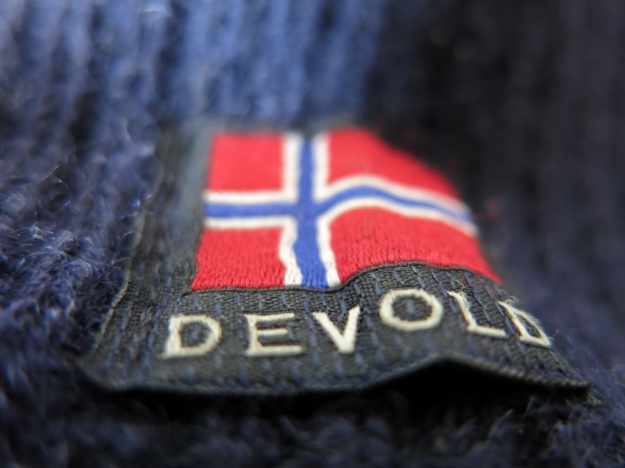 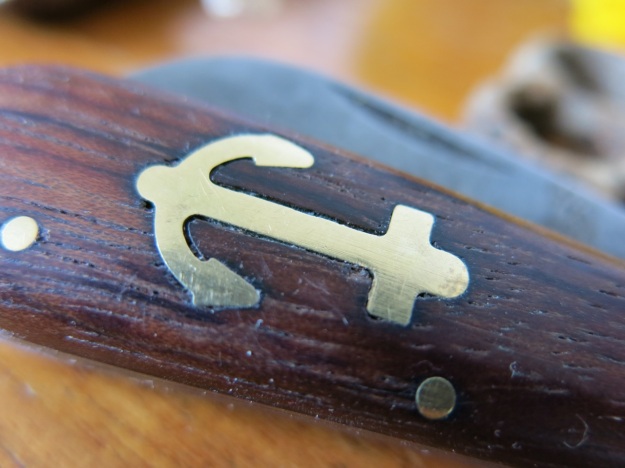 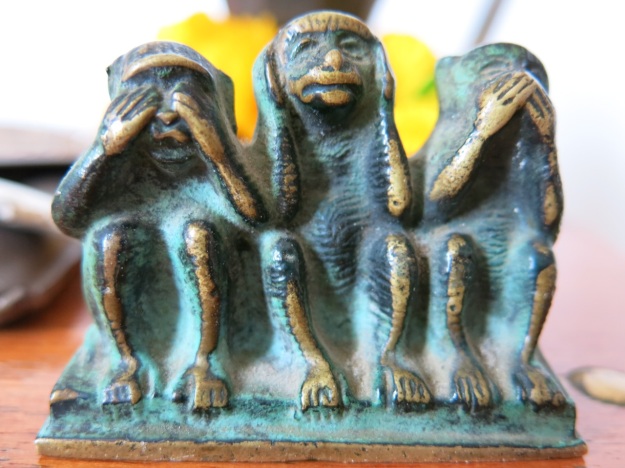 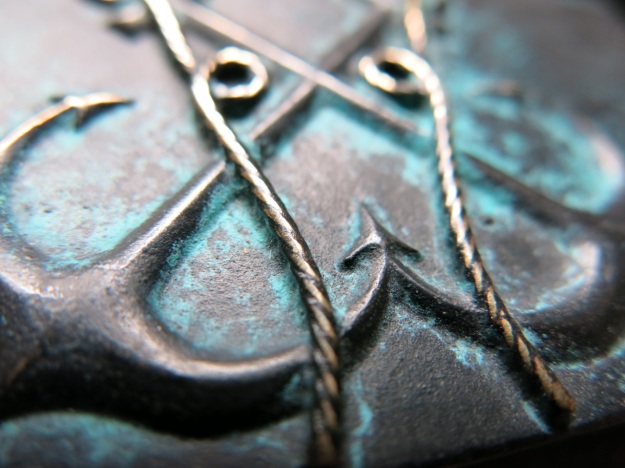 Another camera to torture – Canon G15 Macro shots:
With a camera count of having killed already 3 in about 6 month there was a deciscion to be made. Either going for cheaper cameras or going for better constucted ones and taking better care and an extra insurance is another trick I´m trying this time.

So this are the first results I did with shooting random stuff lying around in macro mode. I´m looking forward how much potential I can get out of the Canon G15 camera.

Some images & videos featured on be-cause-blog have been found at various sources around the web. If you own the rights to any of these and want me to delete please contact me immediately. THX.
Loading Comments...